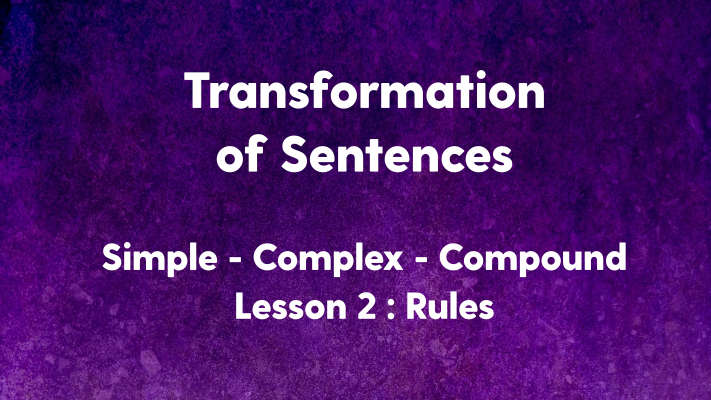 1. Compound: He is poor but he is honest.

Complex: Though he is poor, he is honest.

Simple: In spite of (his) being poor, he is honest

Or, In spite of (his) poverty, he is honest.

2. Compound: He was terribly unhappy but he did not blame anybody.

Complex: Although he was terribly unhappy he did not blame anybody.

Simple: In spite of (his) being terribly unhappy, he did not blame anybody.

Or, In spite of (his) terrible unhappiness, he did not blame anybody.

3. Compound: The old man has seven children but he lives alone.

Complex: Though the old man has seven children, he lives alone.

Simple: In spite of having seven children, the old man lives alone.

Complex: If you do not study hard, you will fail.

Or, Unless you study hard, you will fail.

Simple: Without studying hard, you will fail.

2. Compound: Leave this room or I will compel you to do so.

Complex: If you do not leave this room, I will compel you to do so.

Or, Unless you leave this room, I will compel you to do so.

Simple: Without you leaving this room, I will compel you to do so.

3. Compound:Do as I suggest you or you will suffer.

Complex: If you do not do as I suggest you, you will suffer.

Or,   Unless you do as I suggest you, you will suffer.

Simple: Without doing as I suggest you, you will suffer.

1. Compound: Follow my example and you will feel better.

Complex: If you follow my example, you will feel better.

Simple: By following my examples, you will feel better.

2. Compound: Do it and you will be punished.

Complex: If you do it, you will be punished.

Simple: By doing it, you will be punished.

1. Compound: We went to his office and we found him absent.

Complex: When we went to his office, we found him absent.

Simple: Going to his office, we found him absent.

2. Compound: The thief saw the police and he ran away.

Complex: As the thief saw the police, he ran away.

Simple: Seeing the police, the thief ran away.

3. Compound: The students saw the headmaster and they entered the class.

Complex: Since the students saw the headmaster, they entered the class.

Simple: Seeing the headmaster, the students entered the class.

1. Compound: He woke up and it was raining.

Complex: When he woke up, it was raining.

Simple: At the time of his waking up, it was raining.

2. Compound: The marriage ceremony was over and the guests were all going to the feast.

Complex: When the marriage ceremony was over, the guests were all going to the feast.

Simple: The marriage ceremony being over, the guests were all going to the feast.

3. Compound: The sun had set and we went home.

Complex: As the sun had set, we went home.

Simple: The sun having set, we went home.

1. Compound: He is very honest and he will not accept bribe.

Complex: He is so honest that he will not accept bribe.

Simple: He is too honest to accept bribe.

2. Compound: The news is very good and it can not be true.

Complex: The news is so good that it can not be true.

Simple: The news is too good to be true.

3. Compound: She was very intelligent and she got first class.

Complex: She was so intelligent that she got first class.

Simple: She was enough intelligent to get first class.

1. Compound: He studied hard and wanted to pass.

Complex: He studied hard so that he could pass.

Simple: He studied hard to pass.

2. Compound: The officer left the job and he wanted to avoid punishment.

Complex: The officer left the job so that he could avoid punishment.

Simple: The officer left the job to avoid punishment.

3. Compound: He goes there and desires to buy a pen.

Complex: He goes there so that he can buy a pen.

Simple: He goes there in order to buy a pen.

1. Compound: I gave him not only money but also good advice.

Simple: Besides giving him money, I gave him good advice.

2. Compound: He not only robbed the passenger but also murdered him.

Simple: Besides robbing the passenger, he murdered him.

Complex: When he robbed the passenger, he murdered him.

3. Compound: He ate not only a mango but also an apple.

Simple: Besides eating a mango he ate an apple.

Complex: When he ate a mango, he ate an apple.

1. Complex: As soon as the police arrived, the crowd disappeared.

Compound: The police arrived and the crowd disappeared.

Simple: At the time of the police’s arriving/arrival, the crowd disappeared.

2. Complex: Hardly had he heard the news when he wrote to me.

Compound: He heard the news and he wrote me.

Simple: Hearing the news he wrote to me.

3. Complex: No sooner had we reached the stadium than the game began.

Compound: We reached the stadium and the game began.

Simple: At the time of our reaching the stadium, the game began. 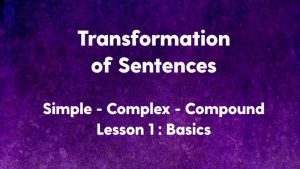 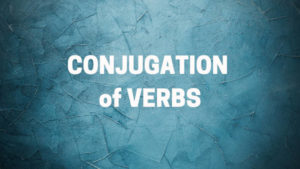 Conjugation of Verbs (Board Question Analysis) 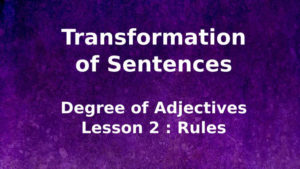 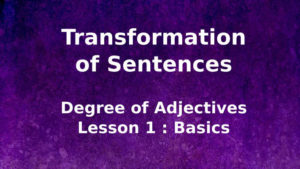 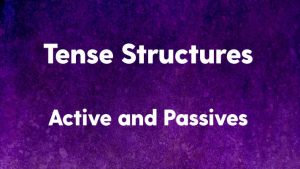 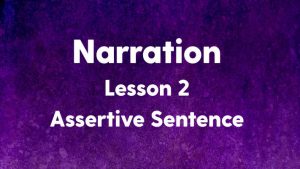 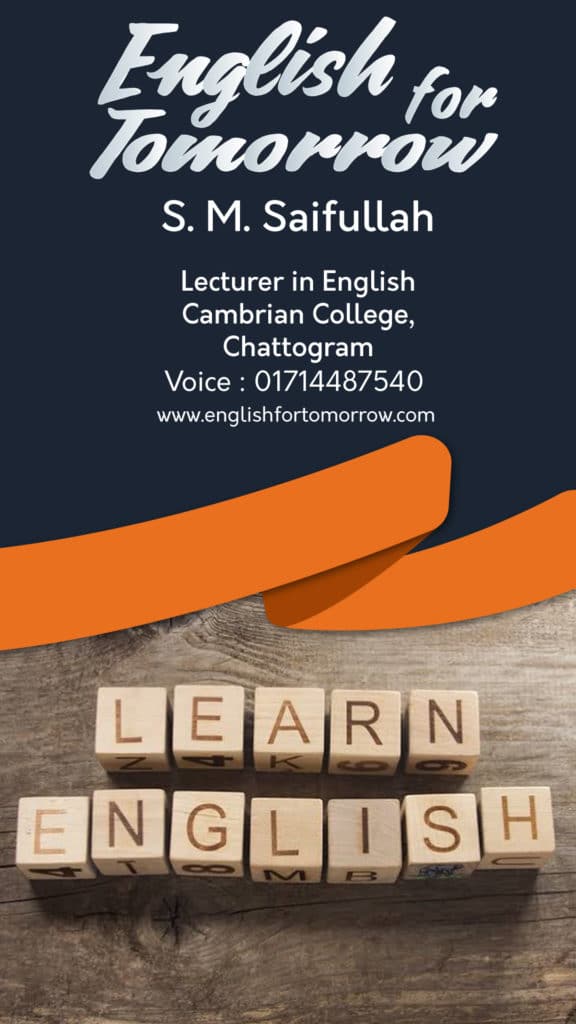 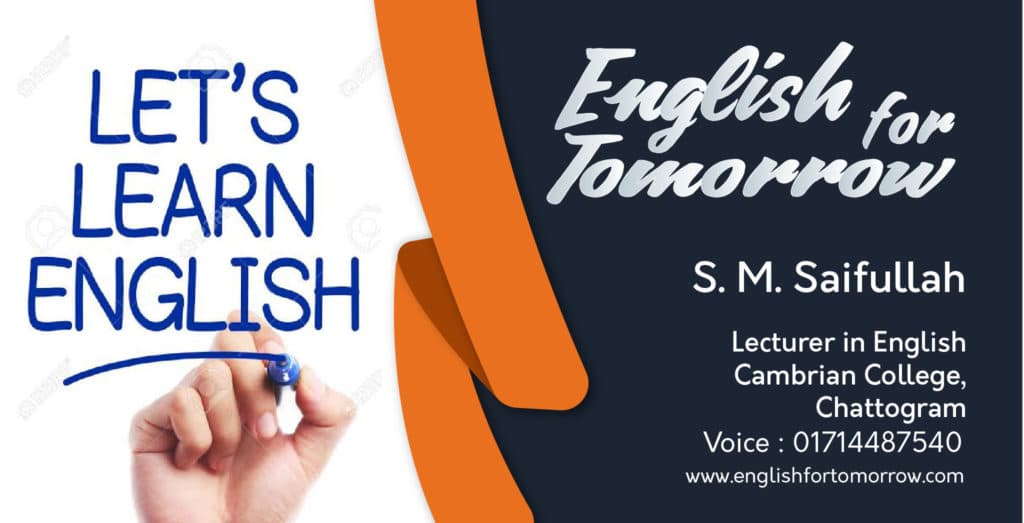