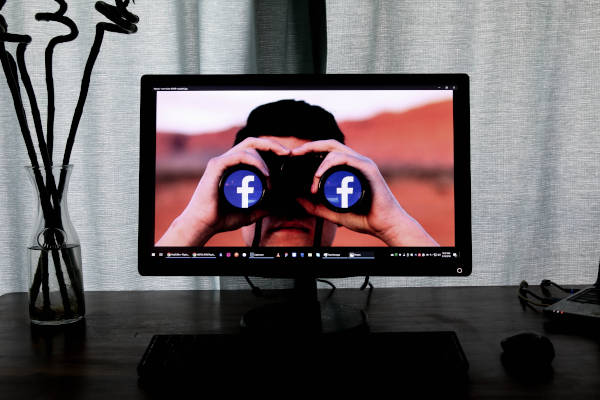 Abu Salem Hussain, The New Nation, Chittagong, September 2, 2019 : Facebook is a very popular social networking site. Today Facebook is considered as one of the most popular platforms for online social networking among youth. People use Facebook for many reasons. People can connect friends, feel freedom, escape from loneliness, and want to be famous. Those reasons make Facebook popular. That is why over one billion people all over the world use Facebook and the number of users never stop increasing.

It has become important and necessary to our lives. Undoubtedly, Facebook has a great impact on the young people of today’s society. It is used by millions of people around the world. There are high school students, college students, family members and friends using this tool to simply keep in touch with one another. However, the effects derived from interacting with other individuals through social-networking can be both harmful and beneficial at the same time.

Facebook is used by many people to connect with their friends and relatives around the globe . So school grades suffer much when students spend too much time on Facebook as their valuable study time is lost. And the use of Facebook platforms has grown so fast that it has even attracted the attention of university students; they are so engrossed in the sites that they have almost completely forgotten about their academic work. University students are considered victims of the social media sites more than any group of people as they negatively impact their academic performance.

It concluded that multiple negative psychological effects could result from spending too much time on Facebook and other social media sites.

It has also been discovered that young adults who spend excessive amount of time on Facebook show more signs of other psychological disorders, including antisocial behaviors, mania, and aggressive tendencies.

Additionally, studies have revealed that excessive daily use of social media can negatively affect the health of children, parents, and teenagers alike as they are more prone to anxiety, depression, and other psychological disorders as well as more susceptible to future general health problems.

Too much exposure to the computer is bad for the eyes. Teenagers must go out and spend time in outdoor activities and relish the fresh air, rather than remain glued to the computer. There is a lack of emotional connectivity since one does not meet the other person. Feelings, when shared in person, have more impact than on Facebook. The feelings of care and warmth are there when the communication is face to face.

There is a decrease in face-to-face communication. Face-to-face communication helps better messaging. Young people are gradually being degraded morally. It is also seen that as the students cannot use Facebook in front of their parents, they use it at night closing the door of their bedroom in the name of reading books. As a result, many students cut a sorry figure in the examination. Parents are finding it difficult to control their children from Facebook addiction.

They spend their precious time on mere entertainment. Some people reveal too much personal details about them. The criminals and cheaters may use their personal information to cheat these innocent Facebook users.

Students forget about their other duties and start giving all the time in pursuing, what will be the next on Facebook by them or their friends. This is really not good for students as they must show more concern to their prior duties, their family and relatives.

Access of everything is bad, while using Facebook students should keep in mind the time limit and other works and responsibilities which hold more importance to their life than using Facebook.

None of us know the later impact of Facebook on our future young generation of developing countries like Bangladesh. Besides, our parents must be conscious about the use of social media by their teenage boys and girls. It is but natural that Facebook can have a positive effect as well as negative effects. Definitely, one must be careful of the negative impact of Facebook. 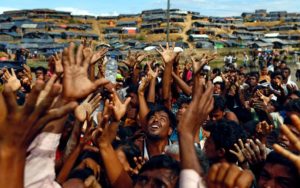 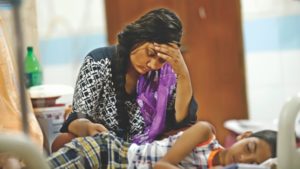 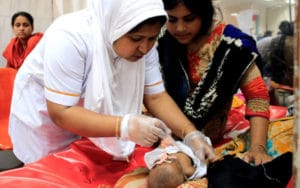 Every 30 minutes, 6 diarrhoea patients are admitted to CMCH 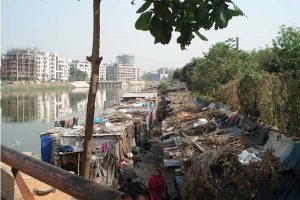 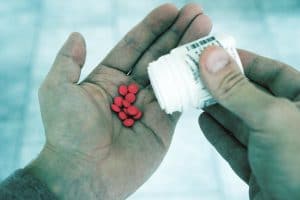 Drug Addiction in Bangladesh and its Effect